Now posted on our website & went to the News Gazette on Sunday evening! We are doing once last order for shirts to commemorate the 15th year but orders are due TODAY (August 10th). Check out our Facebook page for more info!

We are hosting our 15th Annual Run4Raley on Friday, August 5th this year! You can find registration information at www.umdf.org/Run4Raley. Raffle tickets have been ordered, with the prize being a 36″ Blackstone Griddle/Grill! Tickets are $10 each!

Run4Raley is dedicated to our daughter, Raley Lynn Kirby, who was born with a mitochondrial disorder that ended up taking her life. She was a day shy of being 7 weeks old, much too young to have to endure what she did.

The idea for Run4Raley was derived in Raley’s hospital room at St. Louis Children’s Hospital. We had found out how serious this disease was and that the odds of Raley making it through were very slim. We wanted to organize this event so that if there was any special treatment out there that we could not afford on our own, we would be able to get it for Raley with the proceeds of this fundraiser.

Since Raley’s passing, we knew that we still wanted to do this in her honor so that others who are stricken with this disease could have a chance to benefit from the money we were able to raise, even though Raley no longer could.

In 2015, the RA Kirby Foundation was created to encompass both Run4Raley & Hope4Aubree. We are a nationally registered 501(c)(3) non-profit charity organization. Proceeds from Run4Raley are donated to the United Mitochondrial Disease Foundation in memory of Raley.

We also want to give back to our local community so we have created a scholarship at Unity High School for a student that volunteers their time for an organization that is important to them. We also are supporting our local summer softball league by sponsoring a team as Run4Raley. Money that is raised from the raffle & at our evening festivities will be used to help fund Hope4Aubree. 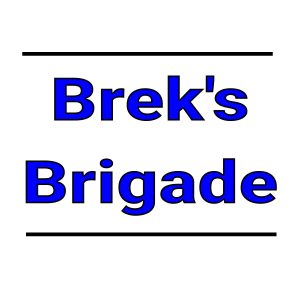 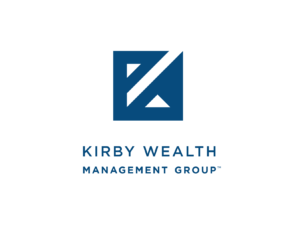